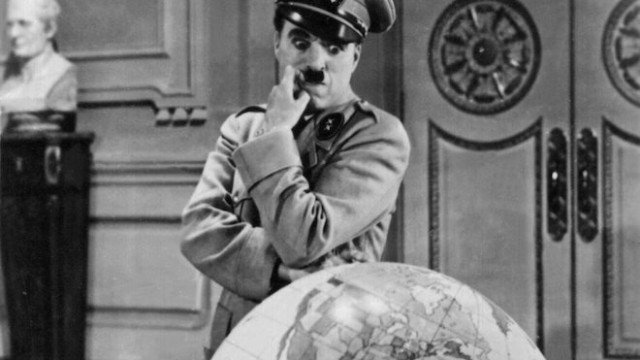 Thanks to everyone who took part – there was certainly a LOT of interest (the web site stats went through the roof last week – we’ll have to do this again!)

Most people had a pretty good idea of (nearly!) all of the answers.

Fantasia was the Disney Cartoonlike no other which was released in 1940 and won an honorary Honorary Academy Award in 1942.

Everyone seem’d to know that the Devils in Skirts were (and remain!) Scottish Soldiers and most also knew that the notable 1984, by George Orwell, was the novel published in 1948 that we were looking for.

But the answer that caused the most problems  was the allied code name for Great Britain, which was, in fact, Wildflower!! Who knew? In fact, no one got this right  – and it takes quite a bit of ingenuity with Google to track this answer down. So here are a couple of links to save you some trouble:

This site uses Akismet to reduce spam. Learn how your comment data is processed.

Leyburn 1940s Weekend is a Community Event and owes thanks to the many volunteers who make it possible. In particular, this web site owes thanks to following photographers who have freely donated their images: Mike Hodgson "53 Degrees North Pics", Nige Smaller "Nige Smaller" , Robin Attrill "BitchinRob",Donna Attrill "Bitchin Donna", g imaging2011 "Mike Grierson", *sarah*, Christopher Mainprize, Mike Phillipson and, lastly, particular thanks to Emma Amsden who's photography has inspired much of this web site. All photos remain copyright of their creators - please ask before re-use.