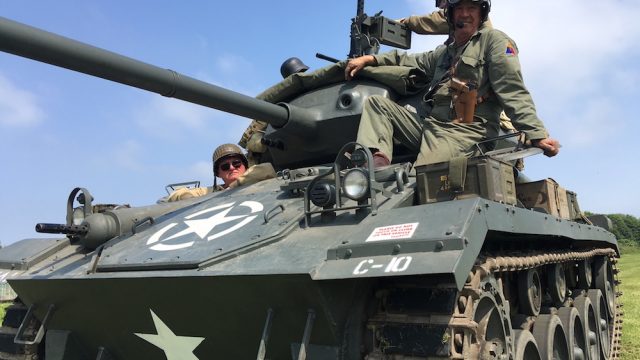 Author:admin
Category:News
← Lots to see and do at The Arts Centre
Relive the 1940s with Wensleydale Railway !! →

We’re please to announce that – thanks to generous sponsorship by The Bolton Arms –  we’ll have  an M24 Chaffee Tank on display in the car park of The Bolton Arms this year.

The M24 Chafee Tank is an American designed vehicle that 1st came into service with British forces shortly after D-Day. 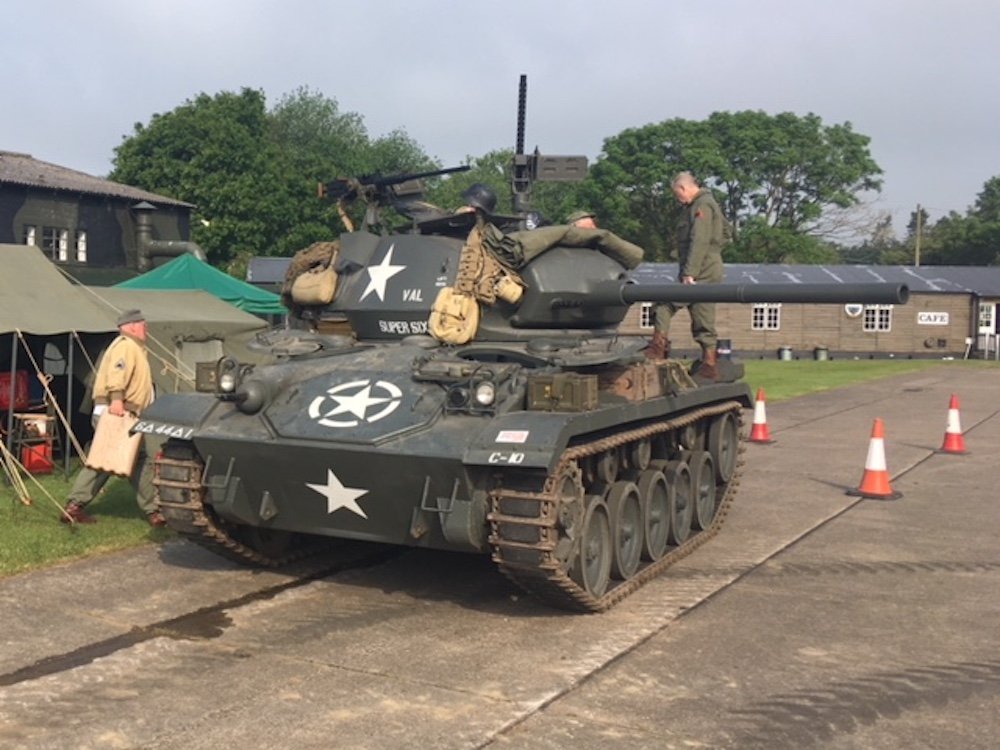 Intended to replace the ageing and obsolete Light Tank M5 (Stuart), which was used in supplementary roles, they were slow in reaching the front-line combat units.

Crews liked the improved off-road performance and reliability, but were most appreciative of the 75 mm main gun, which was a vast improvement over the 37 mm. The M24 was still inferior to German tanks – as The M24’s light armor made it vulnerable to virtually all German tanks, anti-tank guns, and hand-held anti-tank weapons – but the bigger gun at least gave its crews a much better chance to fight back when it was required.

Many of the M24’s – like this one – were lightly armoured and used mainly as reconnaissance vehicles.

The turret of the vehicle on display was restored by Simon Taylor in Leeds, while the tanks hull was rebuilt in – no honestly – Hull!

Finally, the whole vehicle was lovingly restored and brought into working order by Malcolm Dawson – using additional components gathered from a number of vehicles spread across Europe.

If you’d like to know more, then take the opportunity to have a chat with Malcolm and his colleagues over the weekend…